Volunteers who took part in the first wave of the Silver Santé Study’s clinical trial in Caen are helping to recruit new volunteers for the next wave of the trial by sharing their own experiences of taking part.

Normandy residents who took part in the first trial have been talking about what it was like to take part in the Silver Santé Study – which is investigating the effects of various brain training techniques on mental health and well-being in the ageing population. It is hoped that by hearing about the direct experiences of those already taking part in the clinical trial, new volunteers will be encouraged to come forward over the coming months.

After agreeing to take part, the volunteers underwent a series of tests – including blood and MRI tests – before being accepted onto the trial. Each was then assigned a group, which could include learning meditation or English. Further tests will take place as the trial progresses.

One of the volunteers said that he was motivated to take part in the trial by his own experience as a parent. He said: “I had a seriously ill child and I saw him suffer so much that I thought, if I could, I would help medical research to find solutions. In addition, (taking part in this medical trial) has allowed me to open myself to new experiences. ”

Between 50 and 55 volunteers are being recruited for the next phase of the trial. 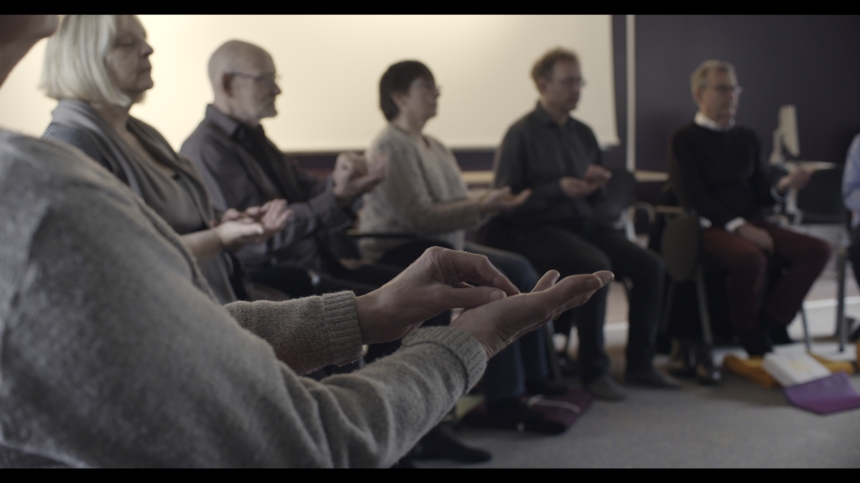